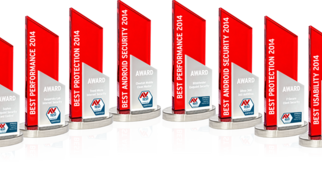 On February 17, 2015, AV-TEST is presenting the AV-TEST AWARD in recognition of IT security products with the best annual performance in 2014. The awards are presented in the categories of PROTECTION... 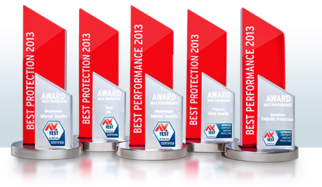 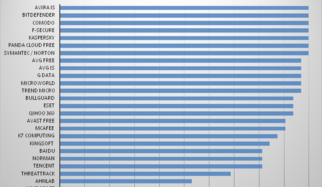 According to Microsoft, Windows 8.1 is already equipped with good tools for increased protection when installed on PCs. The latest test carried out by AV-TEST, however, shows that these tools are... 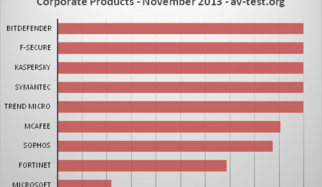 The Protection Provided by Security Solutions for the Office...

Which option provides better protection for your company PC: the protection solution from Microsoft supplied with computers as a server/client package or a product from a well-known security software... 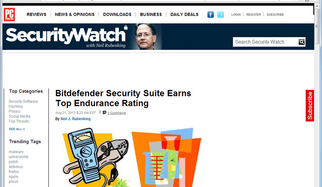 The test results obtained by the AV-TEST GmbH laboratory are very popular in both print and online media, with a large number of reports focusing on the test data published by the anti-virus experts.... 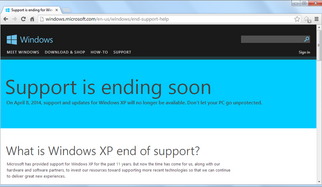 The End Is Nigh for Windows XP: These Anti-Virus Software Products...

On 8th April 2014, the time will finally have come for Microsoft to stop its support services for Windows XP and cease to provide security updates and other forms of assistance for the operating... 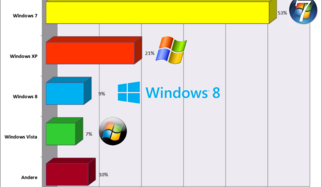 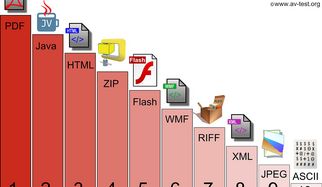 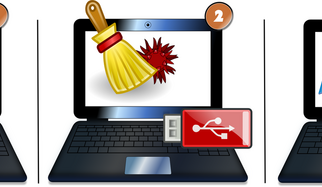