News
All posts on Other topic 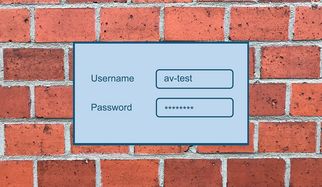 When using a PC, tablet and smartphone, a secure Internet connection is indispensable. With the following 10 security tips from the experts at the AV-TEST Institute, users can easily navigate around... 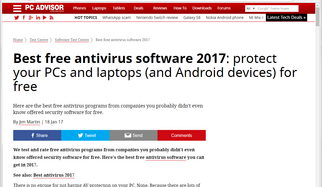 In the last quarter of 2016, many media sources frequently focused on one topic: Which protection software is currently the best – for Windows, Mac or Android? 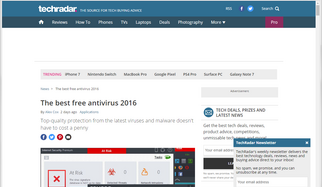 Last quarter saw quite a number of reports on the Fitness Tracker security study. With even more media coverage of the highly controversial topic the momentum continued into this quarter as well.... 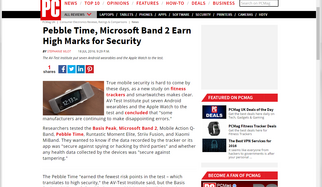 The second quarter saw quite a flurry of articles and publications by AV-TEST. Particular areas of focus, in addition to normal tests of security packages for private and corporate users, included the... 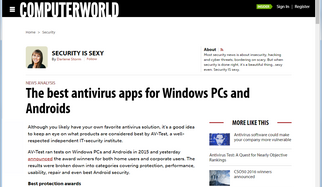 The latest media coverage provides a brief overview of the key publications in the first quarter of 2016. The focus was on security packages under Windows 10, virus scanners put to the repair test, as... 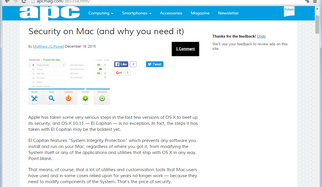 Included in the latest Media Coverage are many online media sources that have reported on the tests and articles published by AV-TEST. In this compilation, you'll find reports on: security suites for... 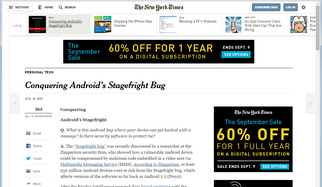 AV-TEST continuously publishes new test findings on Internet security suites under Windows or Mac for private users, protection solutions for company networks or security apps for Android. Add to this... 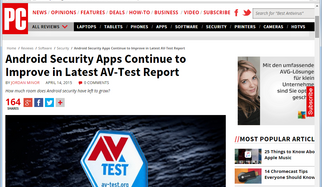 The test results published by AV-TEST on security suites for consumer and business users, security apps for Android, as well as additional security news items, provide a source to many media for their... 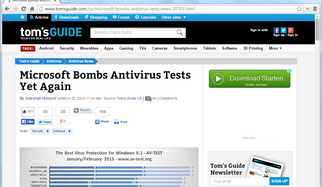 Many media, e.g. computer magazines, IT portals, daily newspapers, along with news websites, report on current tests or studies from AV-TEST. Below you'll find a brief synopsis of the key media and...