The new Windows 11 is touted as an improvement on Windows 10 in every way – also in terms of protecting users. But that’s far off target. As the first test of security suites under Windows 11 demonstrates, most solutions are superior to the embedded Microsoft Defender. It came in second to last in the test, as it provides less effective protection and, in particular, slows the system down. Time to explore an alternative. 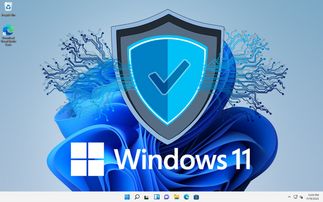 19 security software put to the test

The initial test of Internet security suites using Windows 11 as a test system yielded some very interesting test results. Even the testers had expected that Microsoft’s internal protection, Windows Defender, would deliver similarly reliable performance as under Windows 10. But that is not the case.

In the new Windows 11, Microsoft made several changes in terms of security. At its core, the new Windows Defender Security Center consists of the Defender virus scanner. This is intended to continuously protect the system against Trojans and other malware. The protection is deeply embedded into Windows 11, and according to Microsoft, it is only supposed to require little CPU power to do its job. So much for the promises from Microsoft. This test reveals that the reality looks different.

19 security packages under Windows 11 put to the test 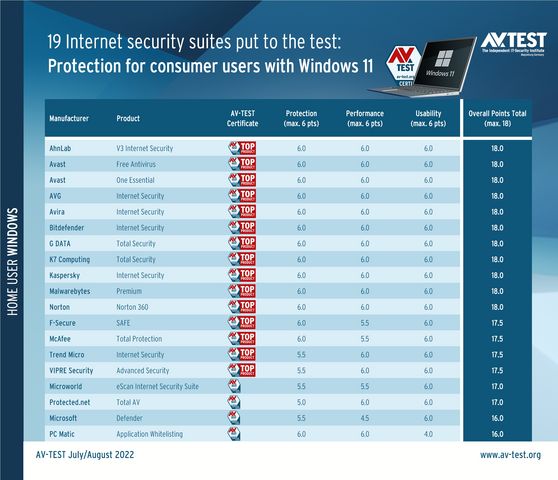 Security software for Windows 11 in the test

In the initial test under Windows 11, many products earned the additional distinction of TOP PRODUCT – Defender did not 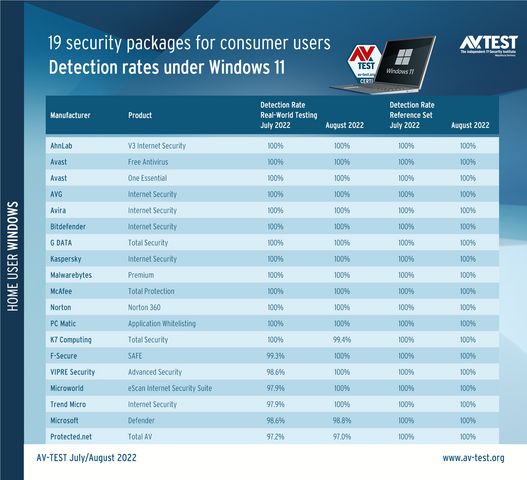 In the detection test under Windows 11, many security packages showed perfect performance, which was better than the standard Windows protection

Security software for Windows 11 in the test

The lab puts all the solutions through tests in the categories of protection, performance, and usability. The last category primarily involves the test for false alarms. For each phase, the laboratory awards up to 6 points for the performance of a product, which means that a maximum overall total of 18 points are achievable in the test. If a security package achieves 17.5 or even the maximum 18 points, it also receives recognition as a TOP PRODUCT. All solutions that have passed the test with fewer points receive the seal of approval for tested security.

In this new test under Windows 11 as a test platform, 15 products were granted the special distinction of TOP PRODUCT, with 11 even achieving the maximum point score of 18; four additional products earned 17.5 points.

The best protection under Windows 11

All manufacturers have adapted or newly developed their security packages for Windows 11. On the test platforms with Windows 11, the manufacturers were required to show how well their packages identified and fended off Trojans, viruses and other threats. In order to make a perfect assessment at this point, the test was divided up into two sections. In the initial step, the real-world test, the lab tested the solutions with over 300 brand-new malware samples, so-called 0-day malware. In the second step, the test with the reference set, the lab utilized over 30,000 already known extremely dangerous digital malware samples. For an even better assessment, the entire test was repeated in a second month of testing. This resulted in 4 test values in the table with detection performance.

In one month, the products from K7 Computing and F-Secure each demonstrated a minor error detection in identifying still unknown malware. VIPRE Security, Microworld and Trend Micro also had problems with still unknown malware in one test month. The errors were so numerous that points were taken off.

The lowest system load under Windows 11

The test also answered the question: Are the security products under Windows 11 still as efficient with resources as under Windows 10? In order to test this, in the category of performance, the lab used a high-end PC and an office PC with Windows 11 without security software. The lab then copied files onto these PCs, surfed the Internet, performed downloads, installed programs and launched them. All these tasks required a certain amount of time, which the lab also logged. These times required then served as reference values. Now the lab repeated all the tasks 19 times with an installed security solution.

Among the security suites from F-Secure, McAfee and Microworld, the lab discovered some system load on the test platforms. This resulted in a small point deduction: 5.5 points.

Now comes the surprise of the test: Microsoft Defender. The internal protection was conspicuously unfavorable due to its large appetite for system resources. In the end, it only scored 4.5 points. 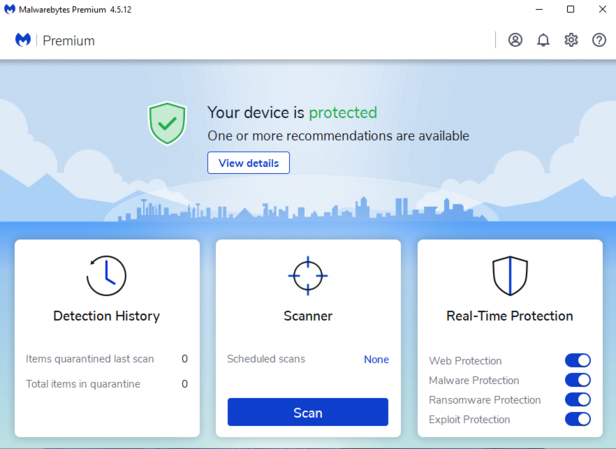 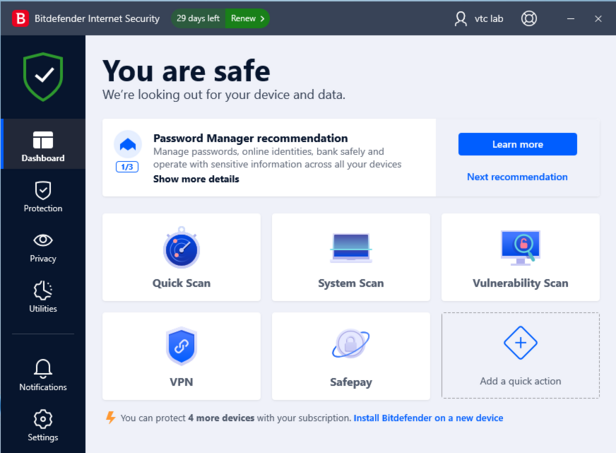 Thanks to error-free performance in the initial test under Windows 11, Bitdefender earned 6 points in all test categories and thus the distinction of TOP PRODUCT 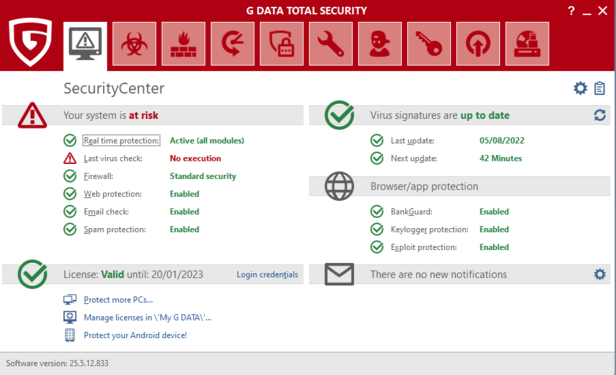 18 points are a strong performance on the test platform with Windows 11; this is rewarded with the additional distinction of TOP PRODUCT 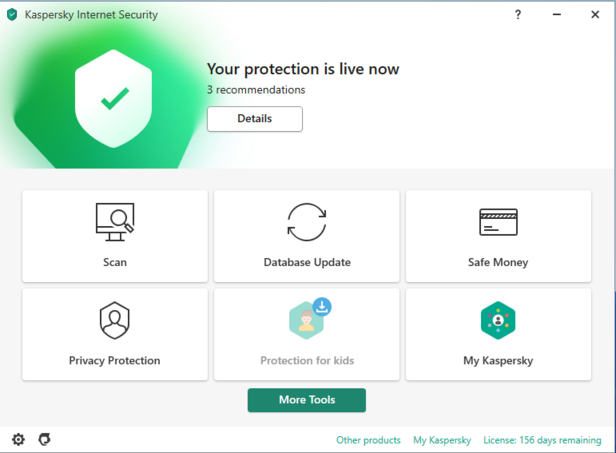 Thanks to its strong overall performance on the test platform of Windows 11, the security package from Kaspersky received 18 points and is thus a TOP PRODUCT 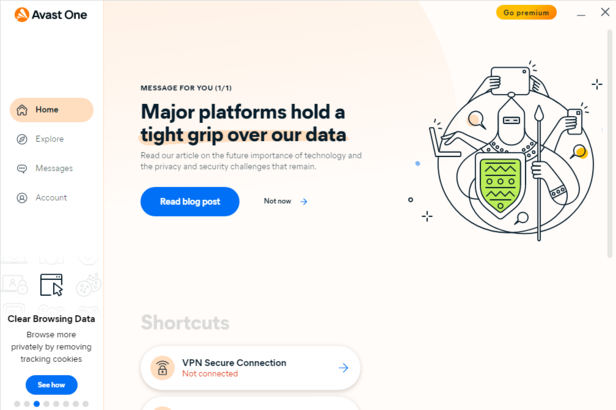 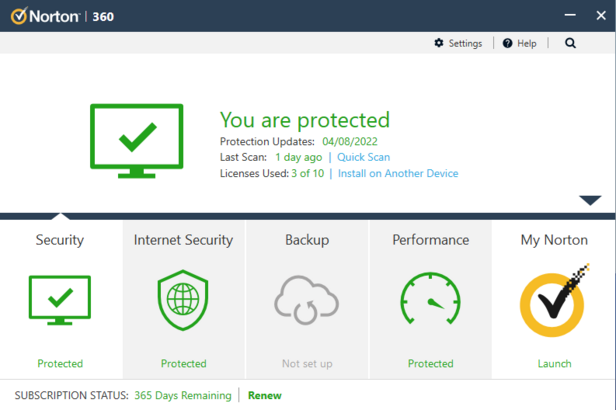 The fewest false alarms in the test

The test category of usability examines to what extent the security programs annoy users due to false positives during daily work under Windows 11. To do so, the team only carried out benign activities on the PC: it visited 500 websites, downloaded files, had nearly 1 million files scanned, installed programs and launched them.

The result was nearly perfect: 18 of the 19 security suites tested had no problems distinguishing between dangerous and innocuous operations. For this, they received the maximum 6 points. Only PC Matic flagged too many harmless files as threats, even stopping normal programs and mistaking them for malware. For this, the lab awarded only 4 out of 6 points.

Conclusion: the best protection for Windows 11

There are countless tips and tools on how to make Windows faster. The best tip for more Windows speed according to this test: Users should utilize one of the 15 security packages with TOP PRODUCT distinction and do without the embedded Windows Defender. This not only offers significant performance for Windows 11 but even improves security as well.

Completing the test under Windows 11 with the full 18 points were the packages from AhnLab, Avast (Free), Avast (One Essential), AVG, Avira, Bitdefender, G DATA, K7 Computing, Kaspersky, Malwarebytes and Norton. Coming in close behind with 17.5 points were the security suites from F-Secure, McAfee, Trend Micro und VIPRE Security.

This is truly a large selection of security programs for Windows 11. Users ought to seize this opportunity, as in addition to receiving higher security, they will also enjoy greater speed for Windows 11.