The test results obtained by the AV-TEST GmbH laboratory are very popular in both print and online media, with a large number of reports focusing on the test data published by the anti-virus experts. Alongside the security aspect, most magazines also often assess other factors such as the price, usability or, for example, the structured design of software solutions. They are therefore well worth a read! 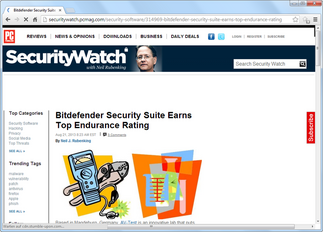 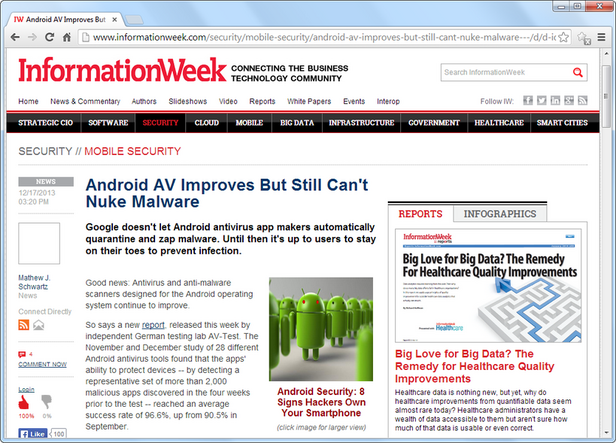 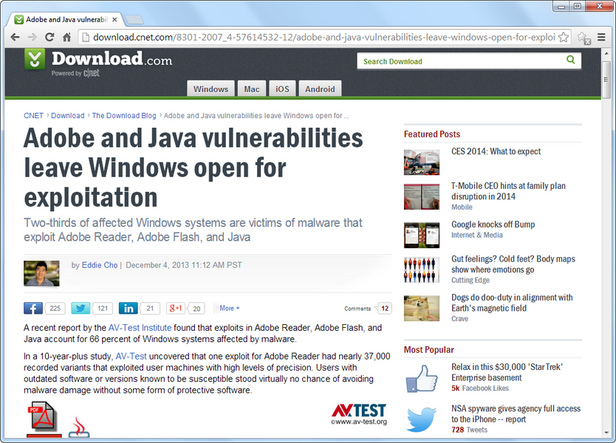 frequently quotes and comments on the tests performed by AV-TEST. 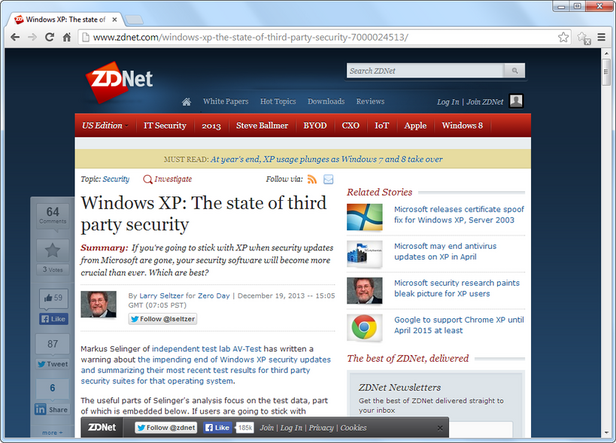 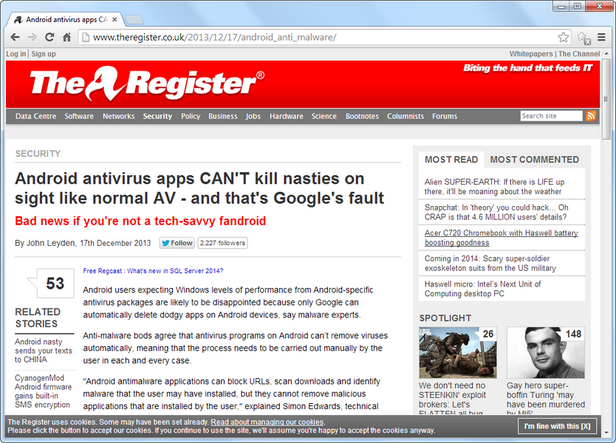 is no stranger to controversial headlines. 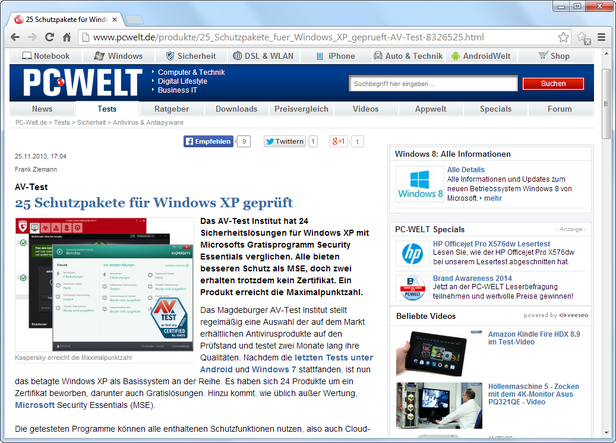 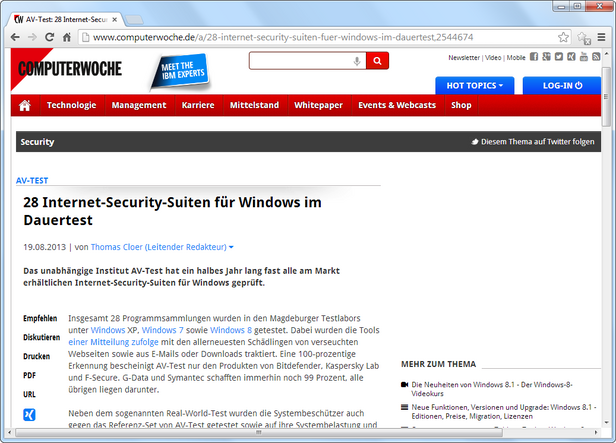 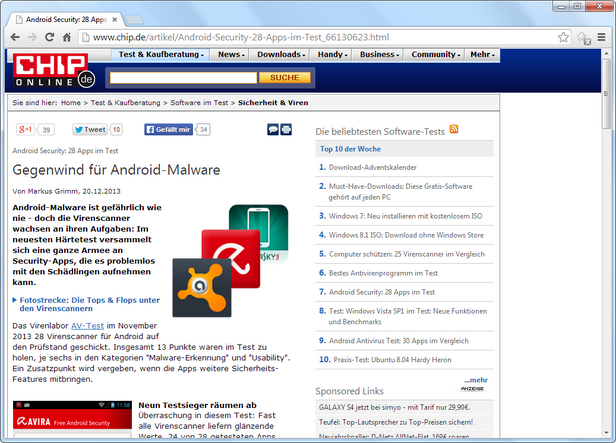